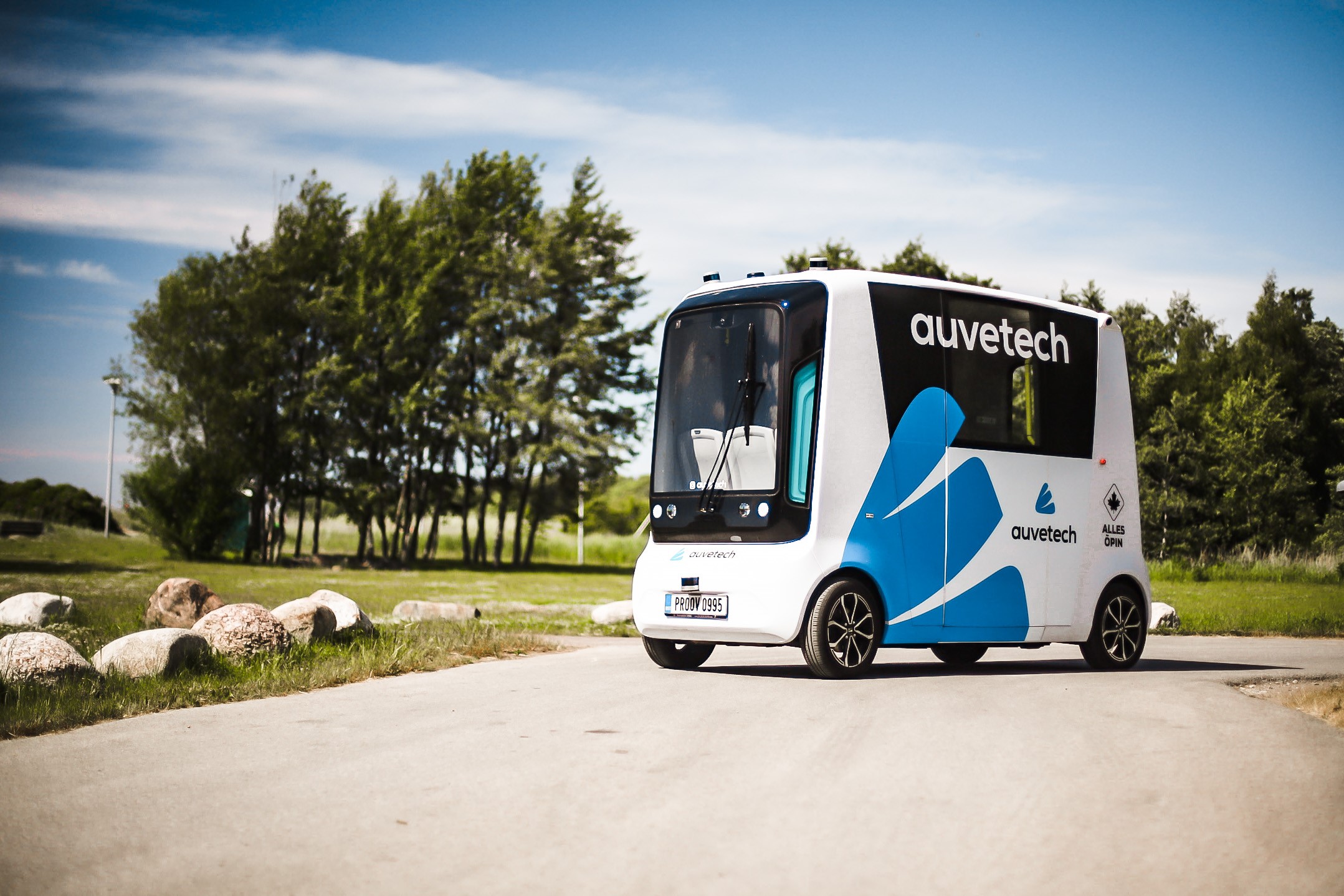 The Estonian autonomous vehicle manufacturer Auve Tech and the University of Tartu have collaborated to develop the world's first autonomous hydrogen vehicle, which has now driven its first test kilometres and passed the test of Estonian Road Administration in order to start operating on public roads.

The world premiere event introducing this shuttle bus created in Estonia will take place on 5 July 2021 in Tartu, Estonia.

The shuttle seats up to six passengers and is aimed at enhancing the last-mile transportation. It operates with the help of low-temperature hydrogen fuel cells developed in the University of Tartu. The shuttle is capable of autonomous driving in open and closed areas similarly to Auve Tech's other autonomous vehicles and its actions can be overseen with the help of teleoperation from a distant control centre.

The collaboration of the University of Tartu with Auve Tech is a good example of a business-university partnership, where researchers and companies jointly create solutions that are both innovative and important for the society.

More information on the website of the University of Tartu.
#climatechange #greenenergy #energyuse #artificialintelligence #U2B