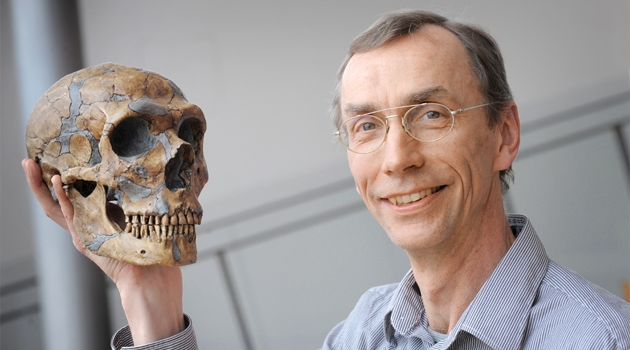 Svante Pääbo, who received his doctorate from Uppsala University in 1986, has been awarded this year’s Nobel Prize in Physiology or Medicine “for his discoveries concerning the genome of extinct hominins and human evolution”.

As explained by the Nobel Assembly at Karolinska Institutet, “Through his pioneering research, Svante Pääbo achieved something seemingly impossible: sequencing the genome of the Neanderthal, an extinct relative of present-day humans. He also made the sensational discovery of a previously unknown hominin, Denisova.” Furthermore, Pääbo made the important discovery that cross-breeding occurred between Homo sapiens and our extinct relatives after the migration out of Africa some 70,000 years ago. The gene transfers from extinct hominins that have left traces among present-day humans outside Africa have proven physiologically significant, for example, for human resistance to infections. Read the full article.