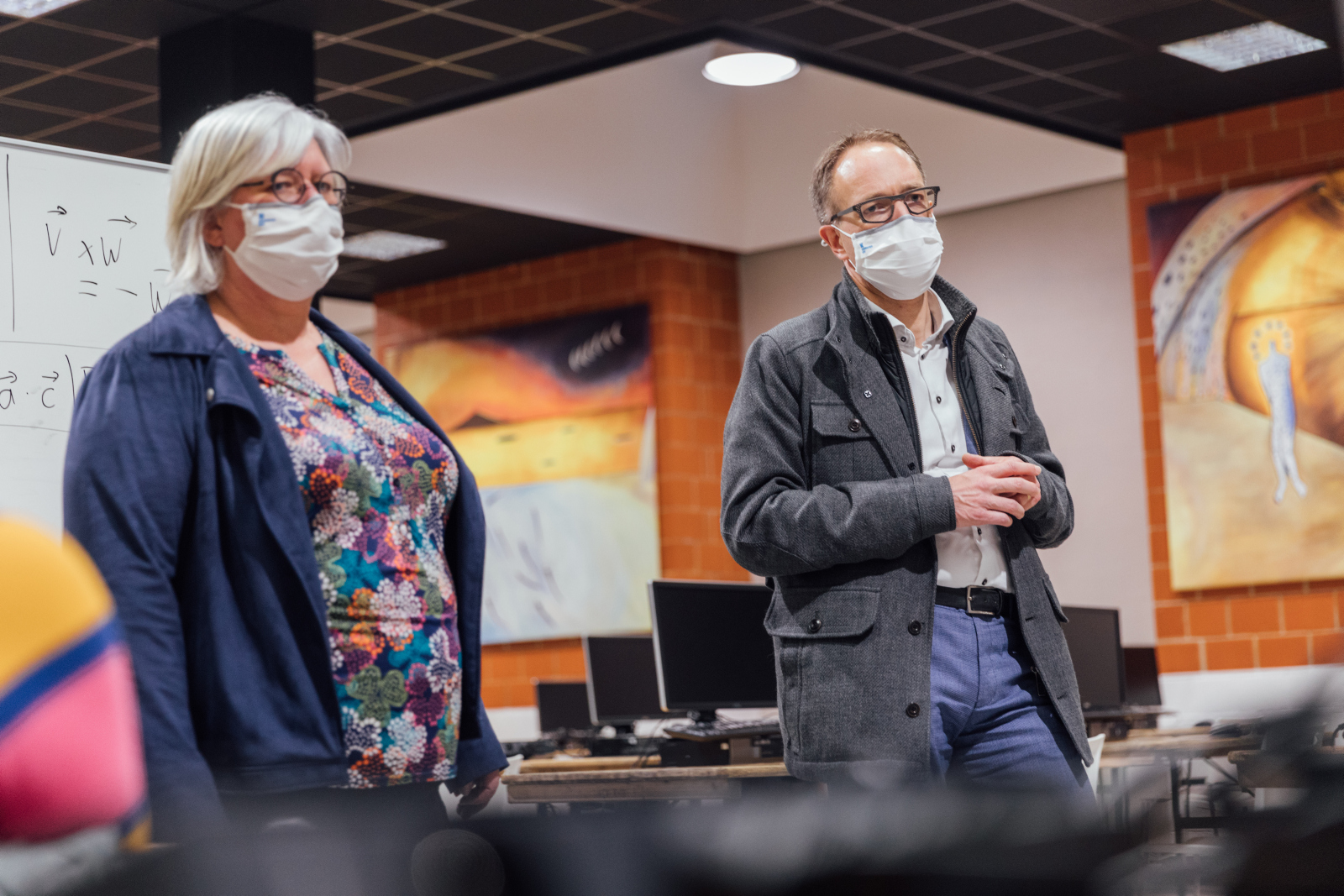 Rik Van de Walle and Mieke Van Herreweghe were re-elected as (Vice)Rector of Ghent University in the first round of the elections.

In order to be elected, the duo had to obtain the majority of votes from three of the four electoral groups: the professors, the assistant academic staff, the administrative and technical staff and the students. This goal was amply achieved.

On May 7 in accordance with the decree the Board of Governors has formally appointed Rik Van de Walle and Mieke Van Herreweghe as rector and vice-rector of Ghent University for the period 2021-2025.

The Ghent University community is thus giving the current rector and vice-rector a clear mandate to start a second term of office in September.