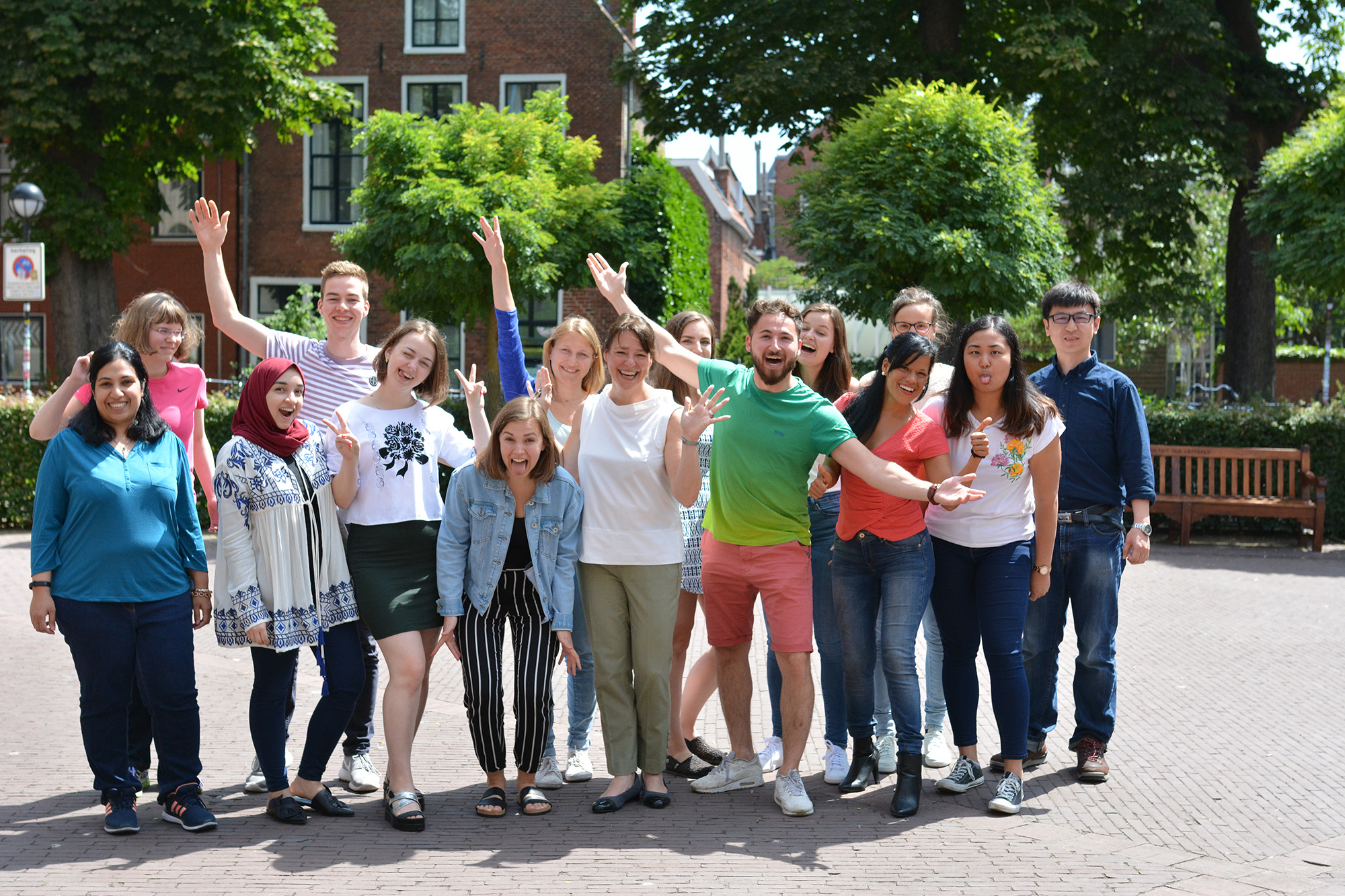 The ENLIGHT consortium of 9 European universities was selected in the framework of the second call for "European Universities", the European Commission's pilot program for new multilateral networks. ENLIGHT is one of 24 networks that can focus on an ambitious strategy on educational innovation and receives a start-up funding of 5 M €.

The 9 ENLIGHT universities have set as a common goal to fundamentally transform higher education and to empower students (and anyone who wants to learn) with the right knowledge and skills to become engaged professionals and respond to the major, complex societal challenges of the 21st century.

What is ENLIGHT?
ENLIGHT unites the universities of the Basque Country (ES), Bordeaux (FR), Bratislava (SK), Galway (IE), Göttingen (DE), Groningen (NL), Tartu (EE), Uppsala (SE) and Ghent (BE). Founded in 2019, the consortium builds on existing, long-term collaborations in Northeastern Europe with the U4Society network and in Southwestern Europe with the Euskampus alliance.

Mission
Like no other, the ENLIGHT network embodies the geographical, cultural and linguistic diversity of Europe. ENLIGHT wants to make full use of this wealth and diversity to offer new, flexible international study opportunities tailored to everyone's needs.

But ENLIGHT not only wants to cross national borders. It also intends to transcend the perspective of the own university sector. All ENLIGHT universities will therefore work closely with their cities to tackle societal challenges. Based on those "challenges", the ENLIGHT universities want to create new learning formats in which students focus on real social needs together with researchers, citizens and companies. In addition, students are not only given the opportunity to sharpen their knowledge with advanced research. They will also be stimulated to look beyond the boundaries of their own discipline, to think innovatively, to work together, to deal with diversity and to broaden their horizons within and outside Europe.

By working together, ENLIGHT wants to change the way we tackle major and complex social transitions in all their dimensions. Over the next three years, ENLIGHT will pilot new learning formats across five focus themes: Climate Change, Health and Well-Being, Inequalities, Digital revolution, Energy and Circularity.

Long-term
ENLIGHT's ambition extends much further than the three-year project lifespan. On a mid-term, ENLIGHT wants to create an open space between the nine universities without barriers for learning, teaching and working together. ENLIGHT intends to develop a model that not only applies within Europe, but also has a true impact worldwide and makes a substantial contribution to strengthen Europe's role in the world.

The ENLIGHT project was realized in close collaboration with the student representatives of all ENLIGHT universities. The Student Network will continue to play a central role to meet the needs of current and future student generations.